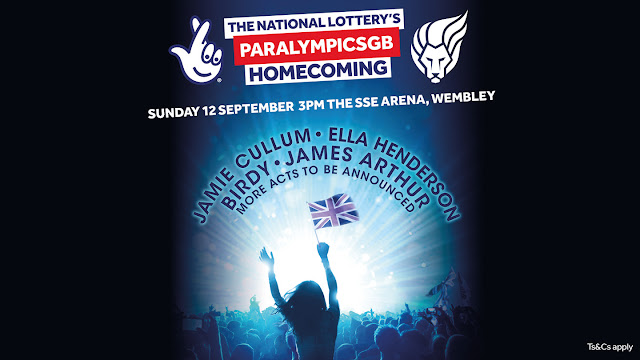 Organisers have warned attendees at the Paralympics Homecoming Show at the Wembley SSE Arena that public transport will be disrupted.  It is unfortunate, to say the least, that accessibility will be reduced at a paralympic event. One would expect a coordinated attempt by the organisers and TfL to ensure this did not happen.

Public Transport - if using public transport then there are several stations and bus stops serving The SSE Arena, Wembley.  However, due to planned works, Wembley Park station will be closed on both Saturday 11th and Sunday 12th September and there will be no service on the Jubilee line between West Hampstead and Stanmore and on the Metropolitan line between Aldgate and Harrow-on-the-Hill.

To help you make your journey, Transport for London is providing additional advice on alternative accessible routes using the Bakerloo line and London Overground services as well as replacement bus services for the closed tube routes.  TFL Bus routes will serve Wembley Park as normal.  Click HERE to plan your TFL journey to the venue.

Chiltern Rail will also be providing an increased service to Wembley Stadium Station before and after the event.