Gardiner: Councils must be allowed to build new schools 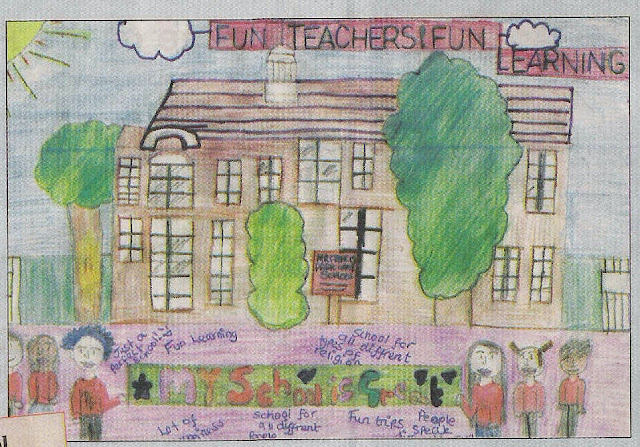 I wrote to Barry Gardiner, Labour MP for Brent North, recently, asking him to support the campaign for local authorities to be restored the right to build new schools to deal with the school places shortage.

This is his response:

Thank you for contacting me recently regarding school places and the related campaign by the NUT.

I share your concern and that of many parents, teachers and headteachers about the growing crisis in school places. Indeed, the number of primary schools with more than 800 places (so-called 'titan; schools) has trebled since 2010 and the number of infants in classes of 30 or more has doubled in the past year.

Recent figures from the National Audit Office (NAO) has also found that 256,000 new school places need to be provided by 2014/15 to meet increased demand and the Local Government Association (LGA) has also warned that 1,000 of the 2,277 local school planning districts will be  over capacity by 2015/16. Here in Brent there are currently 3.2% more children than school places which could rise to a 10.3% shortfall in 2016/17.

Providing a proper, high quality place for every child is one of the foremost duties for any Government and it is clear that responsibility for this growing crisis in school places rests squarely with the current Government.

Firstly, the Government has prioritised its Free School programme, which has often delivered new places in areas where there is not shortages. I firmly believe that in the current economic climate funding for new school places should be prioritised for areas where there is a genuine need and it cannot be right that millions of pounds have been spent opening free schools with a surplus of places.

The Government have also failed to provide a fair deal for capital spending in education, with the cut to education capital being greater than that of all other Government departments.

The Government have also refused to give Local Authorities the power to set up schools to respond to shortages. I believe that allowing local authorities this power could be a practical solution to ease the pressure on places and I know that many parents and organisations, including the NUT, are calling for urgent action to address this. I also believe it is important to look at how local communities could be given a bigger say when new schools are being created and how a local accountability framework for schools could be strengthened.

The Government should also ensure that there is a qualified teacher in every classroom.

I can assure you that I will continue to press the Government to address this growing crisis in school places and ensure that new schools are created in areas where they are most needed.