Unite and LRC back anti-cuts candidate for Brent Central 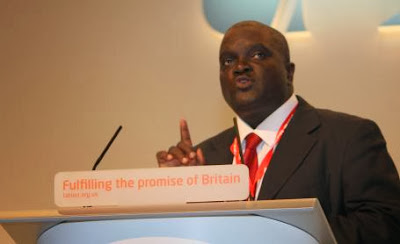 It will be a hard battle to get Kingsley endorsed as candidate. However with his  record of trade union activity and his role as a Lambeth Labour councillor opposed to cuts, Kingsley will strike a chord with Brent voters feeling the savage attacks of the Bedroom Tax, welfare cuts, privatisation of the NHS and Royal Mail. Many supporters and members will see Kingsley as the ideal candidate to replace the supporter of Tory cuts, Sarah Teather, as MP for Brent Central.

The Brixton councillor was suspended by the Lambeth  Labour Group in 2012  when he opposed cuts to youth services and job cuts. LINK