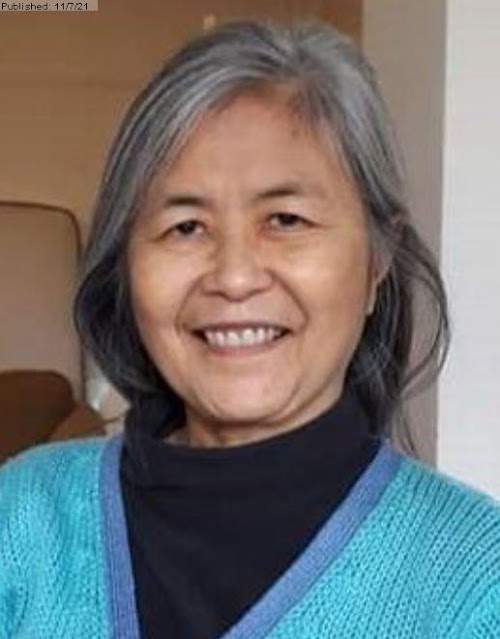 She appeared in custody at Willesden Magistrates' Court on Saturday, 10th July.  She will next appear at the Old Bailey on Tuesday, 13th July.

Mee Kuen Chong, 67, known to friends as Deborah, was found in an area of woodland near to Bennett Road in Salcombe, South Devon on Sunday, 27th June.

Mee had been reported missing from her home in London on Friday, 11th June. Her death was initially treated as unexplained with enquiries led by Devon and Cornwall Police.

A post-mortem examination took place at the Royal Devon and Exeter Hospital on Monday, 28th June. A cause of death has not yet been ascertained.

Mee was originally from Malaysia but had been living in Wembley for over 30 years. Her family has been updated about this development and are being supported by specially trained officers.